Another day and another trip to a water park.  This time to Aquatica, the entry for which was included with our Discovery Cove ticket.  So we are managing to squeeze quite good value from that with a trip to Seaworld as well.

We started off with a little float down Loggerhead Lane in our rings.  I find this lazy river to be a bit shallow and usually end up walking along the bottom.  But it’s nice as you go through the big aquarium and also get to see the Commerson Dolphins in the tank where people come shooting down the tubes (down Dolphin Plunge).

After going around a few times we thought we would try out Roa’s Rapids, which we’d never been into before, and turned out to be huge fun.  The water pulls you round so fast that it’s actually difficult to stop and get out.  After a very short time in the water we decided that the easiest thing was to grab lifejackets and let them do the work so we could just float and whizz around.

Literally had to pull Rosemary out, partially as she wanted to carry on going around it and partially because she nearly got carried away by the water at the exit point.  Very cool though and as close as you can get to flying in water.

After getting out we had a look around the shops.

We spent a bit longer at the park and played around Cutback Cove, which is the beach area at Aquatica and has a wave machine which comes on periodically.  But after a while we decided to get dried off and changed.

Before we went we did go and watch the Comerson Dolphin’s for a little while.

As there was still some time that evening we visited the outlets, eventually managing to park up as it was so busy, and did spend about $2 buying a Space Slug hand puppet at the Disney outlet….I mean why wouldn’t you.

As as we hadn’t done quite enough swimming for the day, Rosemary decided to take a night time swim at the hotel.  The water was way too cold for anyone else but she didn’t seem to mind! 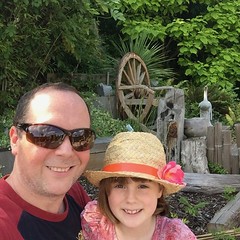 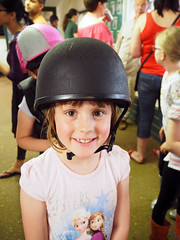 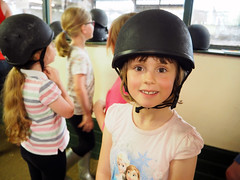 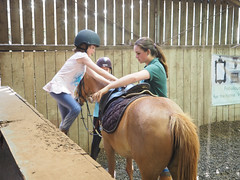 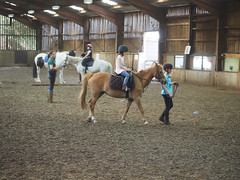 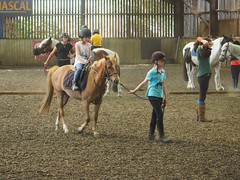 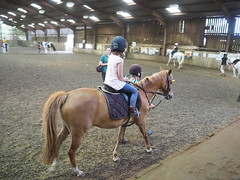 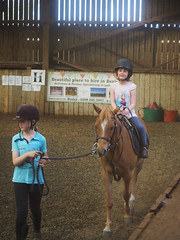 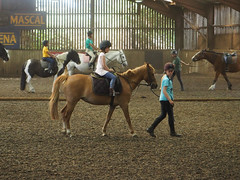 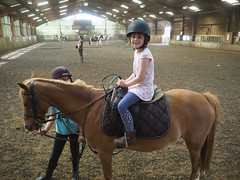