Our last full day and it is New Year’s Eve.  Our original plan before arriving in Florida was to spend the day at Hollywood Studios.  But with so much closed there we decided that we had done all we wanted to do there and wouldn’t visit it again this trip.  So we changed plans to and decided to go to Magic Kingdom instead.  In hindsight this may have been a mistake.  The queues to get into the park were massive and we spent probably over an hour in a traffic jam.  As a result we lost our first FastPass reservation as I couldn’t access the app to change anything.

But on arriving and eventually making it into the park (getting the bus as the quickest option by a mile from the Ticket and Transportation hub) we went straight to the Tomorrowland Speedway.

It wasn’t the most comfortable drive for the passenger but Rosemary enjoyed it even if she did crash into the middle rail quite a lot.

We then decided to get some family photos with the Cinderella coach which was done up for New Year.  The queue was quite long but wasn’t too bad and we did get a nice photo of us for the New Year.

We decided to take it easy for the day after the terrible start and needing some snacks we headed to Gaston’s Tavern for some cinnamon rolls.

We decided to avoid the TERRIBLE coffee they serve there and actually seem to be quite proud about being so bad. So we tried the Le Fou’s Brew, which we’d not had before.

After chilling and having something to eat Rosemary went to play in Circus, dodging the water sprays.

We also got some candy apples from the Big Top Souvenirs shop, which is never very busy it seems and has a really good selection of stuff, including a whole counter of candy apples, cakes and handmade stuff.

As we still had to fully pack we didn’t want to be out too late so unfortunately had to think about heading back to the hotel.  So just a chance for 1 more picture before leaving for the last time (this trip).

We went to dinner that night at Red Lobster and Rosemary had her favourite Lobster, Spinach and Gruyere dip.

And while packing up there were was quite a lot of purchases to find space for in the case….. 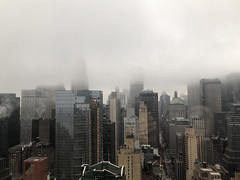 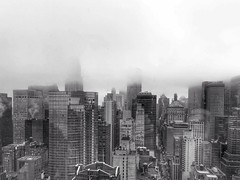 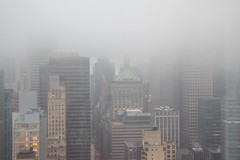 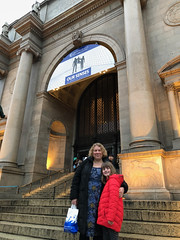 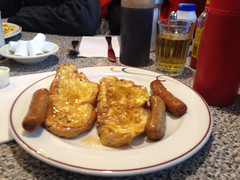 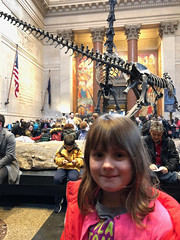 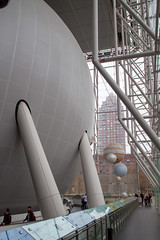 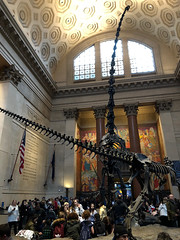 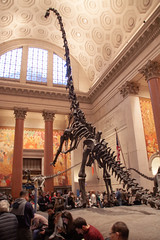 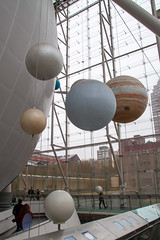